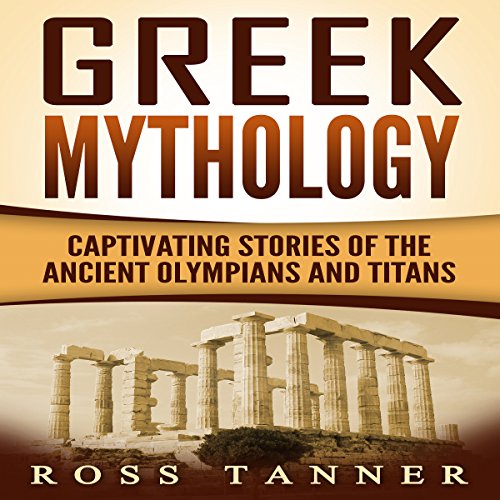 Did you know that Zeus loved many women, both goddesses and mortals?

Did you know that he kidnapped one young princess, which led to her brother founding the city of Thebes?

And did you know that to protect his own power, Zeus swallowed his first wife, just as Cronus had swallowed his own children in a previous age?

Greek myth is full of fascinating tales of Titans and Olympian gods. Some of it makes us wonder if there might be some hint of truth behind those stories, no matter how outrageous they may sound. What parts of those stories were merely symbolic, and what parts were literal?

This book contains a brief but unconventional look at the Titans and Olympian gods of Greek mythology. Brief, because a thorough treatment of these legendary super beings could take thousands of hours. Unconventional, because digging for truth is far more interesting than reciting old stories which have little relevance to us today. Attempting to reveal some semblance of truth brings the stories to life. It gives them relevance to our modern world. Here, we will look at many of the more fascinating stories which kept the Greek mortals entertained for hundreds of years. After all, they didn't have iPhones and tablets.

In this audiobook you'll discover: